Bitcoin Improvement Proposals (BIPs) are documents that describe standards for Bitcoin and how it should be improved. They are the primary way that new features and improvements are proposed and discussed within the Bitcoin community.

Anybody can create a BIP, but only a few will be accepted and implemented. For a BIP to be accepted, it must first go through a rigorous review process by other community members. This is necessary to ensure that all BIPs are well-thought-out and have a chance of actually improving Bitcoin.

If you have an idea of how Bitcoin could be improved, then you should consider creating a BIP! This guide will walk you through the process of creating a BIP, from start to finish.

How does BIP work?

BIPs are submitted as pull requests to the Bitcoin GitHub repository and must adhere to specific guidelines. If accepted, they are published on the Bitcoin development mailing list. The process of creating a BIP can be divided into four distinct stages:

A Standard BIP is a proposal for a new feature or an improvement to an existing network protocol, block, or transaction validation method. It must be accompanied by a reference implementation, and it must have been reviewed and agreed upon by the community. Once a Standard BIP has been accepted, it becomes part of the official Bitcoin protocol. An example of this is BIP 91

The first proposal, BIP 001, was submitted in September 2011 by Indian-British programmer Amir Taaki, and it defined what a Bitcoin Improvement Proposal is. The BIP-002 then revised the BIP guidelines and replaced the BIP-001. Both are Process BIPs. Check here for the full list of proposals.

Taproot, the largest recent upgrade in the Bitcoin blockchain, was a combination of three BIPs (BIP 340, BIP 341, and BIP 342). It stemmed from a proposal by software developer Greg Maxwell in January 2018. Following that, three Bitcoin developers, Pieter Wuille, Tim Ruffing, A.J. Townes, and Jonas Nick, codified the upgrade.

The upgrade went live in November 2021 almost four years after the initial proposal and gave Bitcoin developers an expanded toolbox to work with to build on the blockchain.

The Bitcoin Improvement Proposal is a classic way of introducing decentralization by giving people the freedom to suggest and propose improvements to an existing decentralized finance project for the benefit of the community as a whole. The required consensus is an example of how the Bitcoin community works when ideas are generated from the ground up. Anyone can earn the right to be heard, supported, and accepted with a brilliant proposal.

At Bitpowr we currently support 11 public blockchains among which are Bitcoin, Bitcoin Cash, and Bitcoin Segwit addresses. This is to serve as a commitment to providing you with better solutions and features to help reduce business overhead costs and increase profit.

Check out our documentation to learn more about our wallet services and other related products.  Contact sales or send an email to [email protected] to get started! 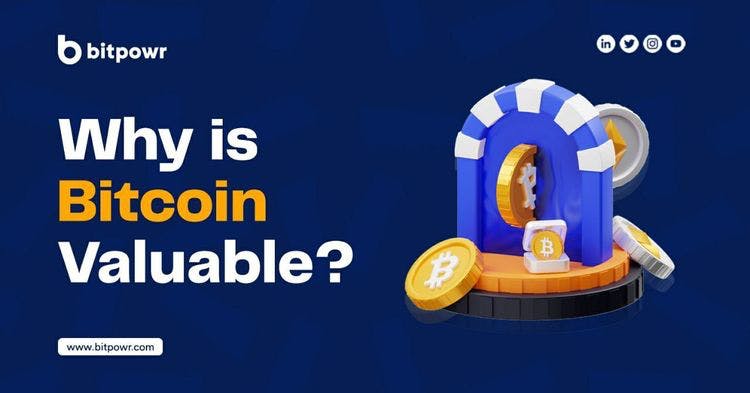 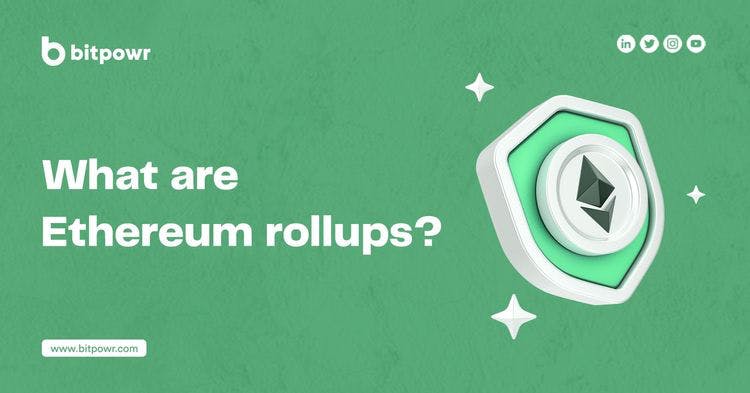